Here is yet another assault by Boob Watson on the Yankees with unfair fines and suspensions.

Boob is still mad at the elder Steinbrenner for exposing his incompetence as a GM (read Joel Sherman's "Birth of a Dynasty").

A.J. Burnett has been suspended for 6 games and fined an undisclosed by the "vice president of on-field operations" for the wayward pitch to the Rangers' Nelson Cruz on Tuesday night.

He also came "up and in" to Jeter and Cano!

Teixeira was hit below the right shoulder by Padilla in the second inning. Then he was hit on the butt-selig in the fourth!

Has the Boob noticed that this is the THIRD incident of this type regarding the Rangers this season?

Are you paying attention, Boob, you jerk?

No, he isn't. Stupid assed Boob Watson just saw another oportunity to stick it to the Yankees.

Burnett said he will appeal.

That's great, but a Yankee talking to Boob is just like talking to a bottle of ketchup. However, in this case, the ketchup is smarter than the Boob.

Maybe the top incompetent fool at MLB will step in.

Butt Selig knows more about baseball than Boob, but then again so does the ketchup. 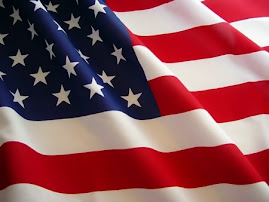